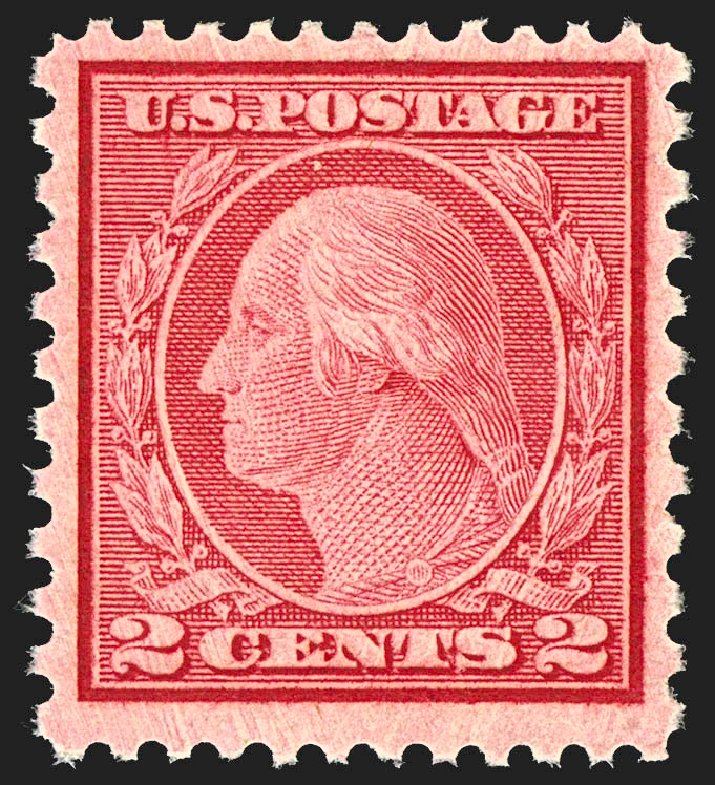 The U.S. Postal Service is planning to raise virtually all rates a bit in January, apparently including a one-cent hike of the Forever Stamp, to 50 cents. And it‚Äôs also hoping it will soon get the power to implement larger rate hikes.

The USPS will raise rates for both market-dominant mail (such as First Class and Marketing Mail) and competitive mail (such as Priority Mail) on Jan. 21, 2018, postal officials told mailing-industry representatives this week.

The average rate increases for market-dominant classes are limited by an inflation-based cap, currently close to 2%. A postal official indicated that rates would rise from 1% to 3% for most market-dominant products, according to attendees at a meeting of the Mailers Technical Advisory Committee.

Postal officials didn‚Äôt spell out what any of the new rates would be. But a statement that the increase for letter mail would be about 2% almost certainly means that the price of the popular Forever Stamp for First Class letters will rise from 49 cents to 50 cents (a 2.04% hike).

The new rates for flat Marketing Mail and Periodicals would provide greater incentives to create efficient mailings, which is good news for catalogs and magazines that are co-mailed, as well as for printers that provide co-mail services. But it means higher-than-average rates for small publishers that don‚Äôt take advantage of such mail-consolidation programs.

The USPS is most likely to file the new rates with the Postal Regulatory Commission in October. As long as the PRC determines that the USPS proposal meets certain standards, such as not violating the price caps, the new rates will take effect without modification.

Next month, the PRC is slated to announce the results of its 10th anniversary review of the law that created the price cap. If it determines that the law‚Äôs system for regulating market-dominant rates is not meeting the law‚Äôs objectives, the PRC can modify or replace the system.

Postal officials argue that, because the system fails to meet the objective ‚Äúto assure adequate revenues . . . to maintain financial stability,‚Äù the PRC should loosen or eliminate the price cap. But a significant PRC overhaul of the rate-making rules would probably lead to legal challenges that could delay implementation of any changes.